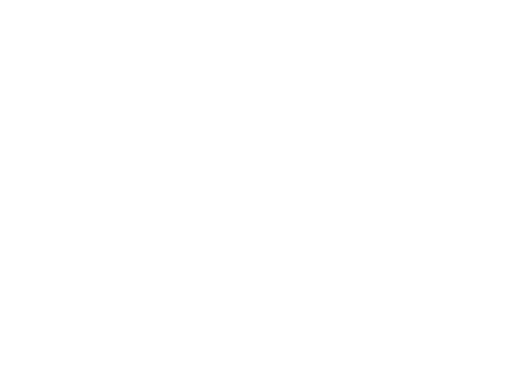 Map of the regions of Costa Rica

Welcome to Costa Rica! Join us on a voyage of discovery through this magical paradise. Discover the individual regions of the country here. Click on the pins arranged on the map and immerse yourself in untouched treasures of nature. Let yourself be inspired, wander your mind, and discover your dream destinations. 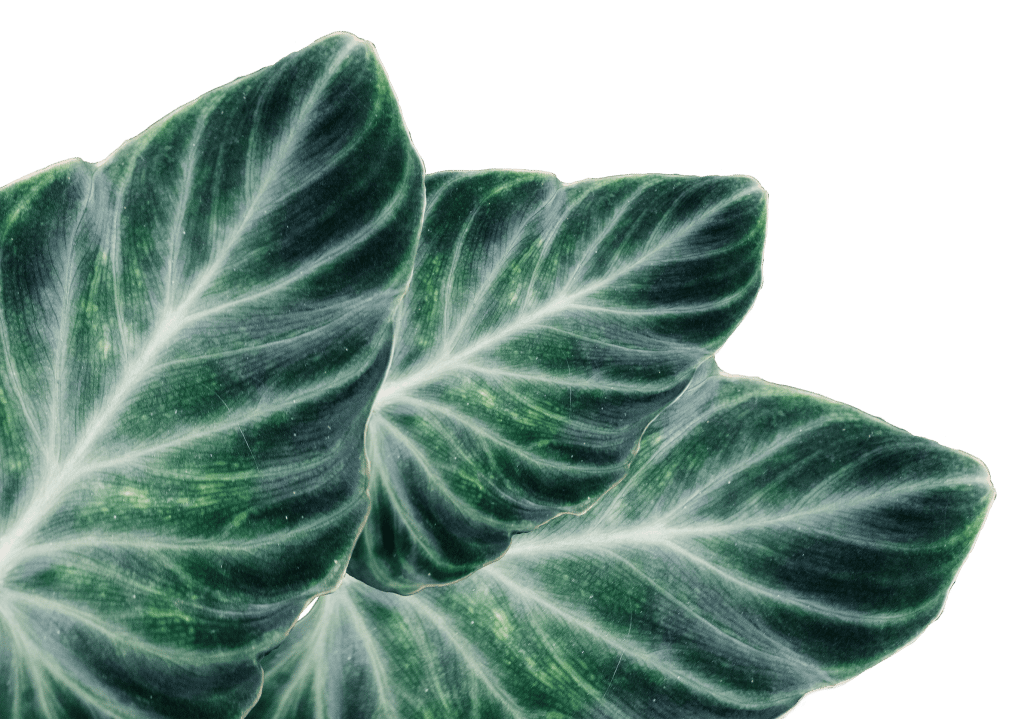 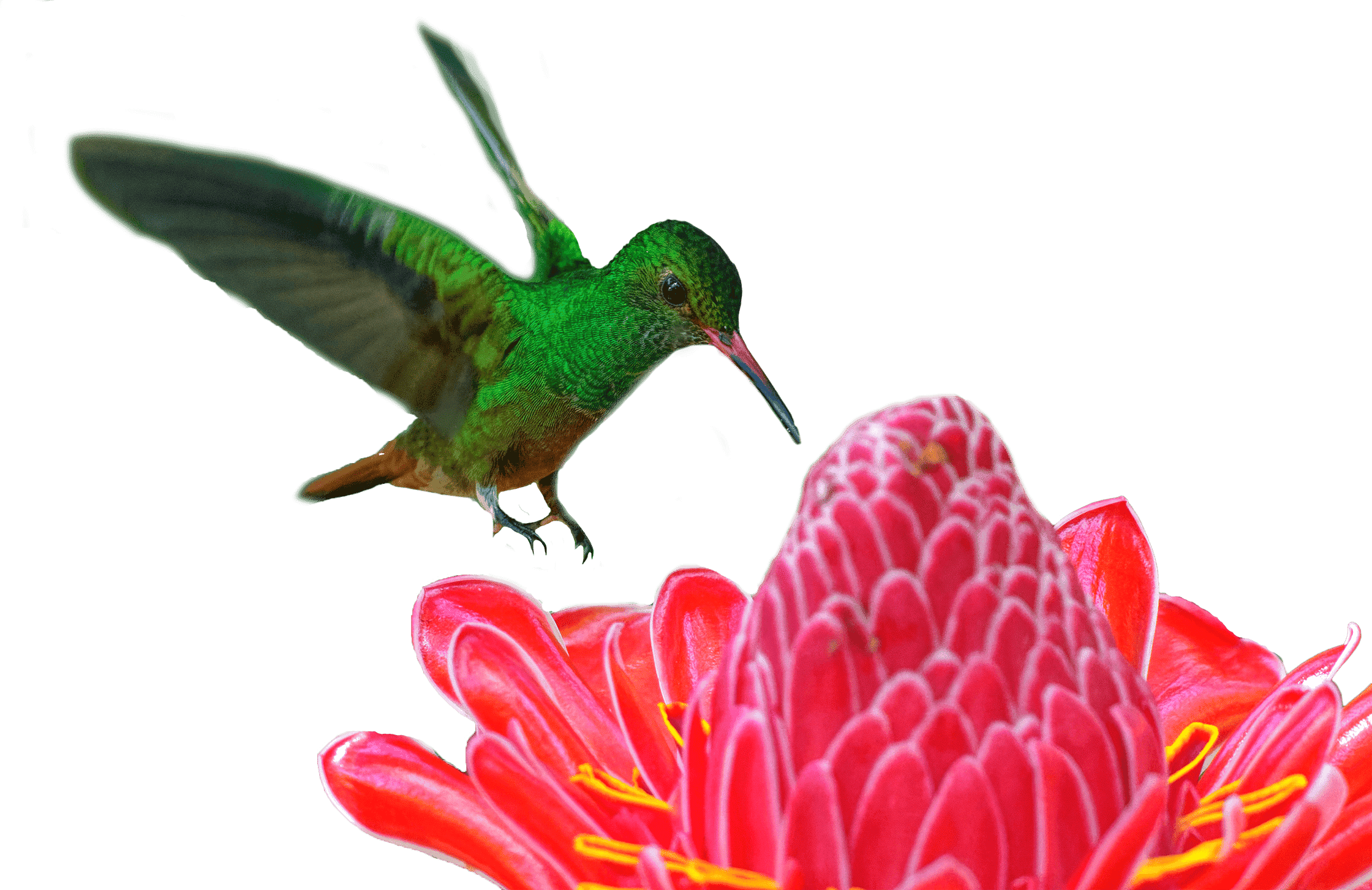 Deep green rainforests, rushing waterfalls, kilometers of sandy beaches, and colorful animals. That’s what comes to mind when you think of Costa Rica. But this small Central American country has much more to offer than its nature. Who would have thought that this little paradise had so much to offer? Let us now learn a little more about its peculiarities (or characteristics).

Or visit our blog
Weather:

Costa Rica is a tropical destination and has 2 seasons: the dry season and the rainy season. The dry season lasts from December to April, the rainy season from May to November. During the rainy season, there is sometimes heavy rainfall in the afternoon and at night. BUT the early morning hours or mornings are usually sunny and dry. On the Caribbean coast, the climate is distinctly different. The rainy season starts in mid to late April and lasts until the end of December, sometimes until January. The rainiest months there are July and November. Read more about climate.

Costa Rica is a country in Central America bordered by Nicaragua to the north and Panama to the south. Costa Rica is bordered by the Atlantic Ocean to the east and the Pacific Ocean to the west. Topographically, Costa Rica can be divided into five major areas: the volcanic mountain ranges of the Cordilleras, the central valley with the capital San José, the lowland plains of the Caribbean coast as well as the central Pacific coast, and the Nicoya Peninsula. Costa Rica has a large number of still active and also extinct volcanoes. The most visited are the Poás Volcano (2704 m), the Arenal Volcano (1633 m), and the Irazú Volcano (3432 m).

Chirripó (3820 m) is the highest mountain in the country, but it is not of volcanic origin. Costa Rica is divided into seven provinces: Alajuela, Cartago, Guanacaste, Heredia, Limon, Puntarenas, and San José. The provinces are in turn subdivided into cantons, which are divided into a varying number of districts.

Costa Rica is a natural paradise and has an incredible diversity of flora and fauna - almost 5 % of the world's biodiversity can be admired in Costa Rica. More than 25 % of the country's surface area is declared as nature reserves and protected areas. This makes Costa Rica the world leader. Costa Rica's natural vegetation zones range from subalpine páramo vegetation (in the subalpine zone between about 3000 m and the tree line), to mountain and lowland rainforest, to dry and mangrove forests.

Biologists estimate that there are about 11,000 species of native plants, including 1,200 species of orchids alone. Costa Rica's fauna is very rich in species. The National Institute for Biodiversity estimates that there are over one million animal species. The majority of them live in the tropical rainforest, the most complex ecosystem on earth. However, due to the dense vegetation and their excellent camouflage, many animals are difficult to spot there. In addition, many animals are mainly active at night and shy away from humans.

Read more: 10 animals you should have seen.

The state religion is Roman Catholic and is based on the 1949 constitution, but at the same time freedom of religion is guaranteed. Thus, in addition to Protestants, there are several other religious minorities, including the Jewish community, Buddhists, Jejovah's Witnesses and Rastafarians.

Costa Rica is a strong agricultural country. Although bananas, pineapples, papayas, melons, ornamental plants and of course coffee are important export products, the high-tech sector and medical equipment are among the top export goods. One of the important employers is, for example, a chip factory of the company Intel. In recent years, however, other sectors of the economy have also expanded. The tourism industry is extremely important for the country, as it secures the jobs of thousands of Costa Ricans and brings in significant US $ foreign exchange earnings.

What should I know before

It's quick and easy.

Start your reservation by filling out the form below:

To confirm your reservation, you will need to pay a deposit of 30% of the total amount of your trip via a payment link or bank transfer. You will receive a payment link through which you must make payment once all services have been confirmed by us. The trip’s cost balance must be paid no later than 15 days before departure.